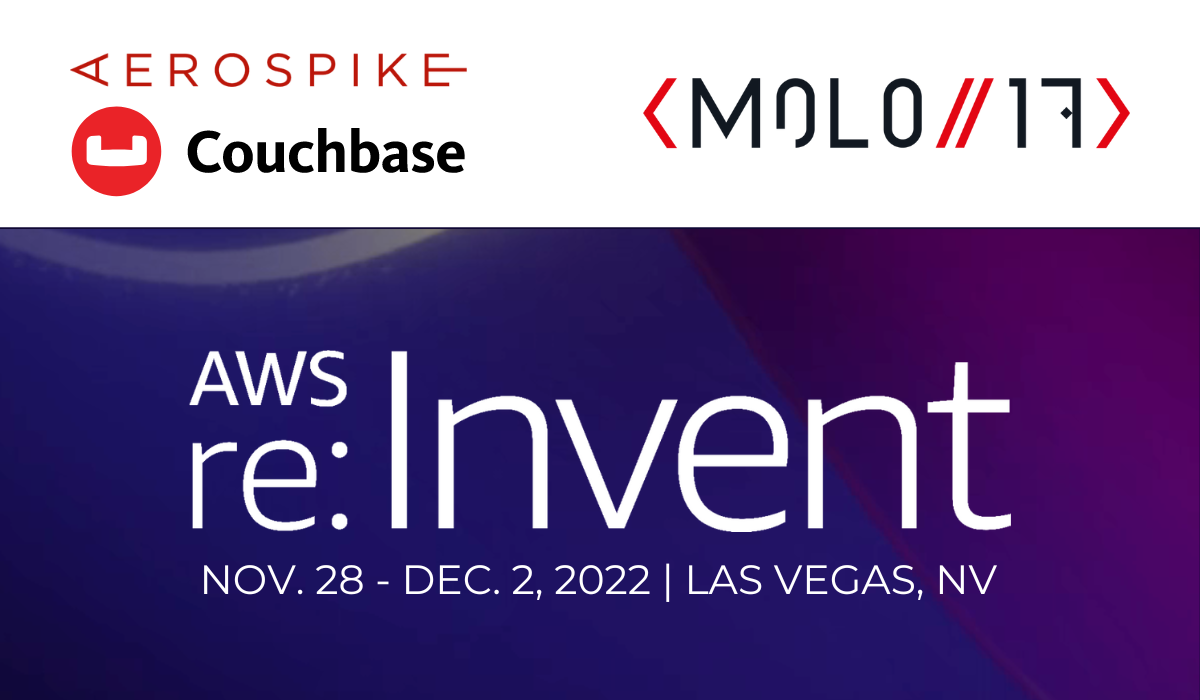 MOLO17, a technology ISV specialized in the NoSQL database industry, was invited by two of its strategic partners, Aerospike and Couchbase, to present its flagship product GlueSync during the Amazon AWS re:invent 2022 event in Las Vegas, in the United States.

MOLO17 has been working in the field of data modernization, data transformation and data replication for years. The company from Pordenone (Italy) already landed in the U.S. in June 2022 through its California subsidiary MOLO17, Inc. based in Cupertino, California.

MOLO17 will be present at the Aerospike booth, one of the top-performing NoSQL databases on the market today, to present its latest innovations, which will be made available for download to customers following the announcement. To anticipate the news: MOLO17 has created the most versatile and powerful replication system for Apache HBase database clusters, as an extension of its GlueSync product. For the past 14 years, Apache HBase has been the most popular distributed database for large corporations with Big Data storage needs. Today, through GlueSync, Aerospike customers can seamlessly and smoothly migrate all their data within a more modern, high-performance, and less expensive solution.

In addition to major announcements about GlueSync, MOLO17 will be appearing as part of the Amazon partner network TV schedule: Giacomo Lorenzin, Executive Vice President based in Cupertino, will be interviewed to discuss the incredible design challenge accomplished alongside Insiel S.p.A. to implement a platform for the Italian Coast Guard to be used during one of the world’s largest regattas, Barcolana 54, to facilitate rescue operations at sea and dispatch SOS emergency calls via smartphone App, downloadable during the week of the competition. The solution developed by MOLO17 for the Italian Coast Guard relied on next-generation Cloud services from Amazon AWS and Couchbase Capella, capable of providing real-time communications between mobile devices and the operations center and complete offline operations in case of no internet connection, the Pordenone-based company’s specialties.

“This is our moment,” says MOLO17 founder Daniele Angeli enthusiastically, “MOLO17 is now recognized by large corporations around the world that have either already purchased or are currently evaluating our product. The first installations of GlueSync, our data replication platform,  are underway in Mexico, India, Hong-Kong and the United States of America.”

Want to know more about GlueSync and how to use it in your project?

Our team is at your disposal. Drop us an email at hello@molo17.com.

Want to know more about the Barcolana project?

Couchbase has published a case study with more information about the technology used and its successful application for emergency operations: https://info.couchbase.com/rs/302-GJY-034/images/MOLO17-Case-Study.pdf 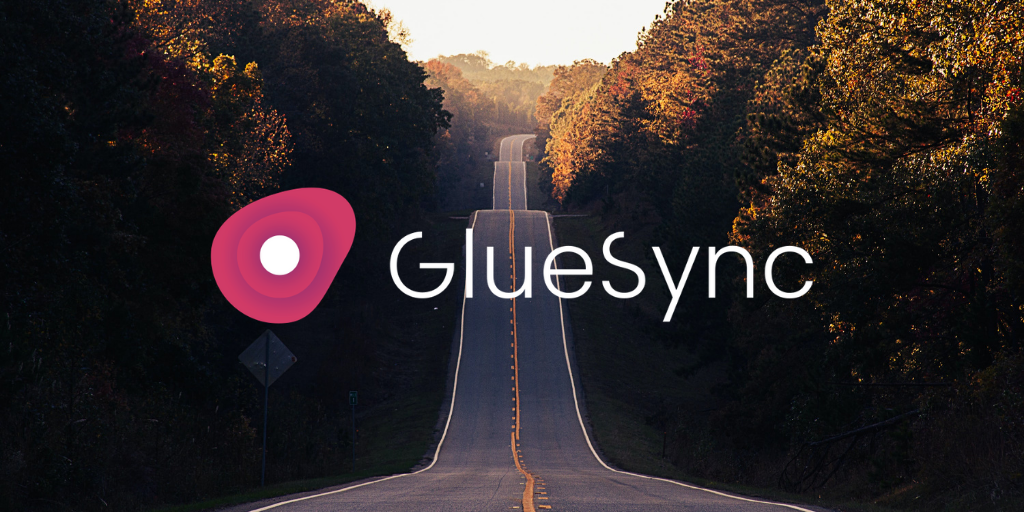 The GlueSync journey: an introduction 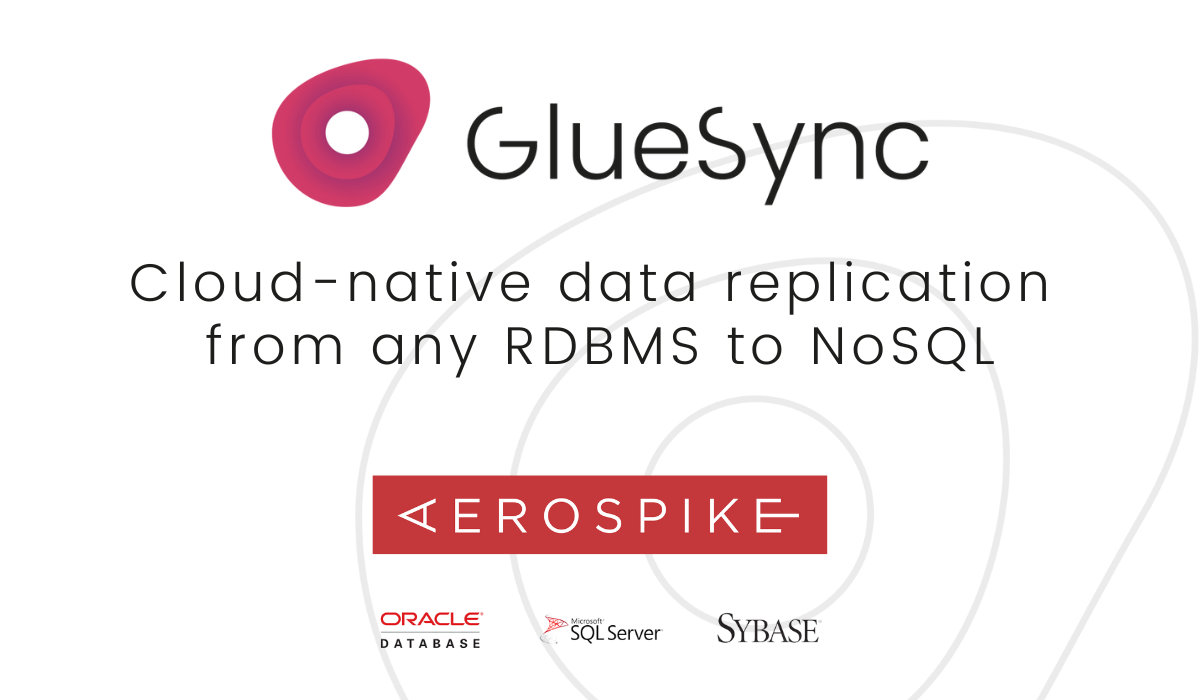 General availability of Advanced Data Modelling for GlueSync
Don't miss the news,
stay up to date