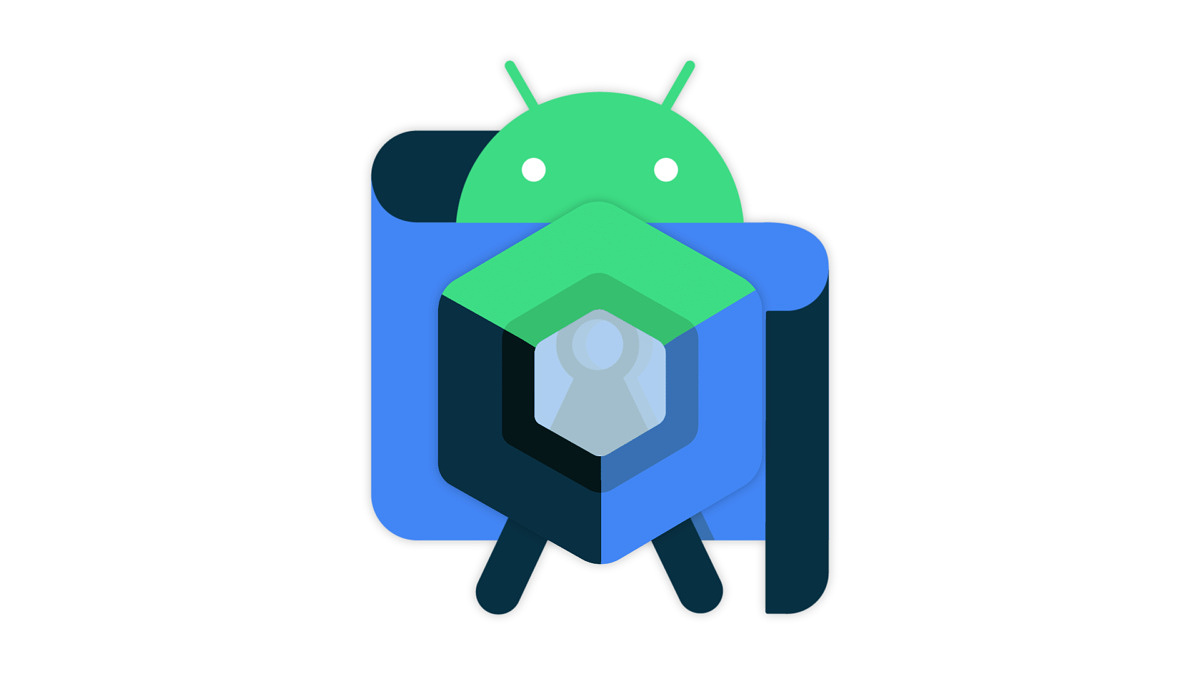 Jetpack Compose is a completely new framework that completely overturns the creation of Android Apps by exploiting the potential of Kotlin and what declarative programming can offer: dynamism, ease of reading, optimized code and much less superstructure generated by evolutions of the framework that has now become “Legacy” all that we know and what we have always developed with.

The most important concept in Compose is based on the State: an object that represents what the UI must show at a certain moment of its execution. State updated, UI updated. All this in real time. Stunning huh? 🔮

However, does it really make sense move to Compose for green fields projects or even migrating (even partially) apps already in production or in early development stage?

As is known, keeping an app updated is a job that pays off over time; Ease of assimilation of Breaking Changes, Bugfixes of the libraries themselves and greater stability of the latter. The more the libraries are updated the less chance that some app features based on these libraries will be deprecated.

The question remains: Is rewriting an entire app just to introduce Compose worth it? I honestly can’t give a clear and definite answer. Mobile apps undergo many refactor cycles during their “life” where some or many portions of code are rewritten and optimized… in these cases you could think of a gradual introduction of Compose, as it is fully interoperable with the old framework, even if it remains an operation of lower priority than the real maintenance of an app that perhaps has thousands of lines of code.

In conclusion: I must admit that I was positively surprised by this new framework; the simplicity with which it is possible to create widgets and reusable components in different contexts of the app, the full integration with Kotlin and the Coroutine and the simplicity and fun during its use are its strengths. 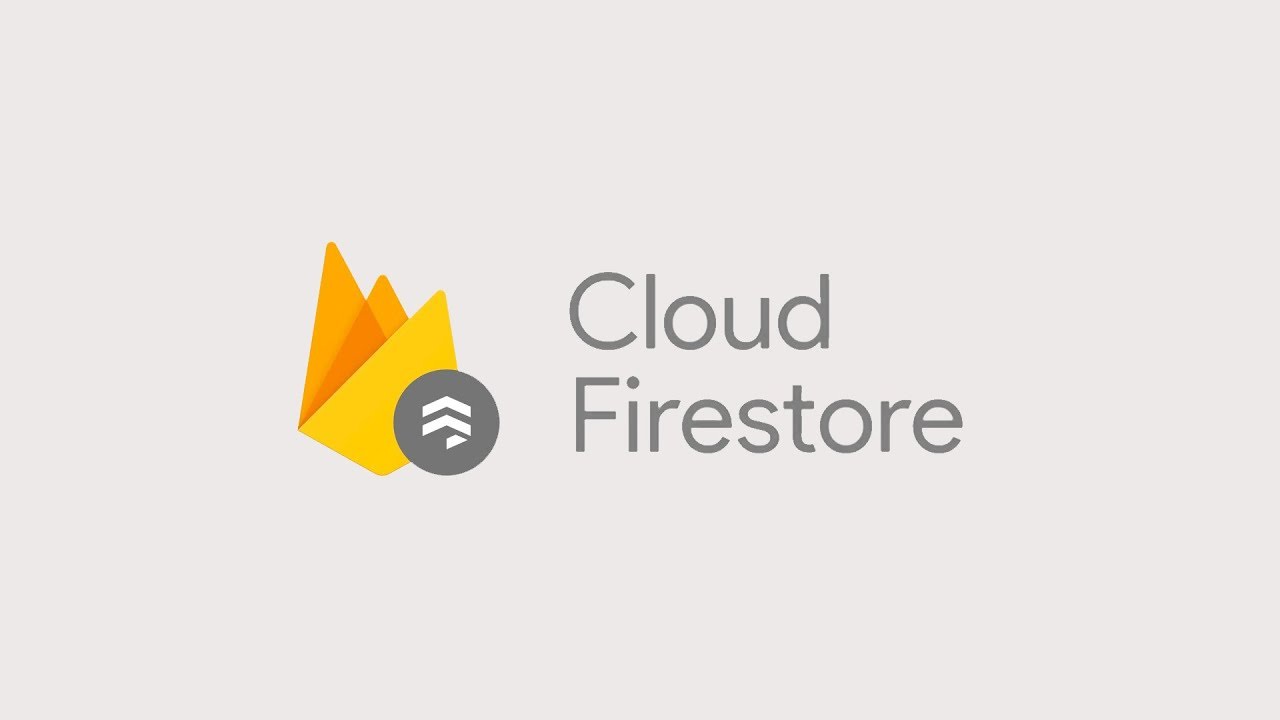 Combined use of Firebase Authentication and Firebase Cloud Firestore in Android – Part 2
Don't miss the news,
stay up to date